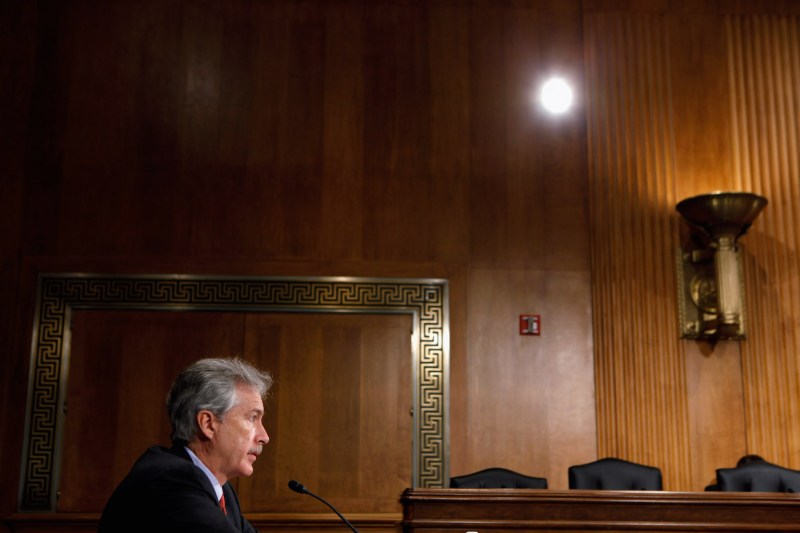 In selecting Mr. Burns, Mr. Biden is turning to an experienced diplomat with whom he has a long relationship. The two men have worked together on various foreign policy issues, not just during the Obama administration, but also while Mr. Biden led the Senate Foreign Relations Committee.

Mr. Biden’s choice sends a message that American intelligence will not be influenced by politics.

In a statement early Monday, the president-elect said that Mr. Burns “shares my profound belief that intelligence must be apolitical and that the dedicated intelligence professionals serving our nation deserve our gratitude and respect.”

Still, Mr. Burns’ experience is as a consumer of intelligence, not as a producer. C.I.A. directors are expected to put aside their policy recommendations and focus on information and prediction. But former agency officials have asserted the most important quality in a director is not expertise in intelligence, but a relationship with the president, which Mr. Burns has.

During his presidency, President Trump has undermined and dismissed intelligence officials and has called them “passive” and “naïve” in their analysis of national security threats posed by Iran.

Currently Mr. Burns is president of the Carnegie Endowment for International Peace. He has been vocal in his belief that American diplomacy has been damaged in the Trump administration.

Described as a “steady hand” and “very effective firefighter,” by former secretary of state Hillary Clinton, Mr. Burns spent 32 years at the State Department, where he was the American ambassador in Moscow and in Jordan and in high-level leadership positions in Washington.

Mr. Burns has been a trusted diplomat in Republican and Democratic administrations. He has played a role in the agency’s most prominent, and painful, moments over the past two decades.

In 2012, he accompanied the bodies of Ambassador J. Christopher Stevens and three other Americans on a C-17 flight from Ramstein Air Base in Germany to Washington after the attack on the American compound in Benghazi, Libya. In 2002, Mr. Burns wrote a memo called the “Perfect Storm,” that highlighted the dangers of American intervention in Iraq.

Mr. Burns retired from the State Department in 2014.

A key question will be how Mr. Burns works with Avril D. Haines, Mr. Biden’s choice to lead the Office of the Director of National Intelligence. The Biden transition team has said Ms. Haines will be the senior intelligence official in the administration and does not intend to make the C.I.A. director a formal member of the cabinet. In past administrations, there have often been tension between the director of national intelligence and the C.I.A. director.

Mr. Burns was considered a likely candidate to run the State Department in the incoming Biden administration. He could prove critical in aiding Mr. Biden in restarting discussions with Tehran after Mr. Trump withdrew from the nuclear deal in 2018.