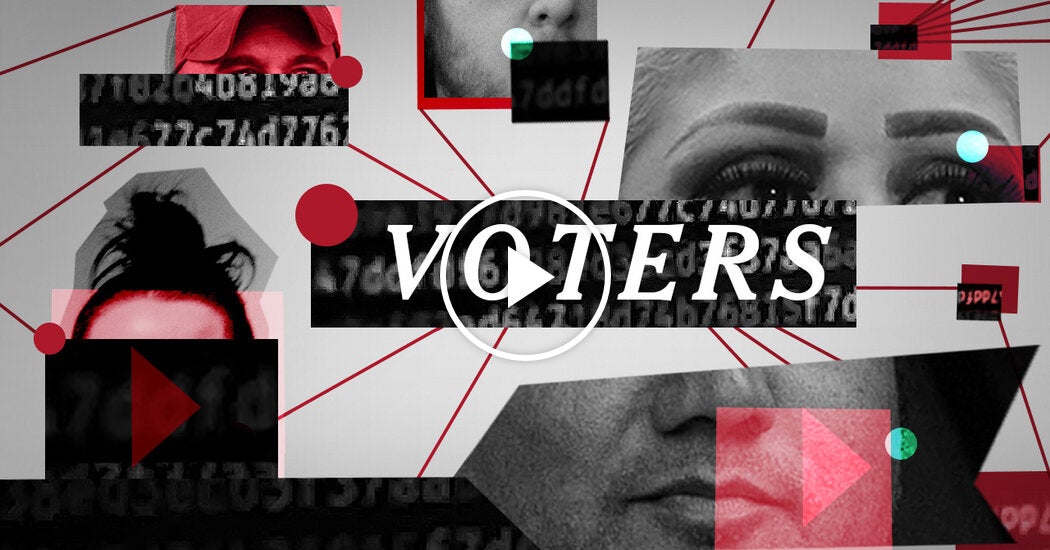 Are You Having Issues With Your Mail-In Ballot?

Epsilon Is Now a Category 3 Hurricane